Team of the Year Winners - 24: Live Another Day

The team on Twentieth Century Fox Television’s hit TV series 24: Live Another Day comprised a number of Production Guild Members, and was led by Producer, British Film Commission Chairman and PG board member Iain Smith. The decision by Twentieth Century Fox Television to entrust production of its highly successful US series to British crew was seen as a bold move and a huge gesture of trust in the UK.

The production team delivered on every count, achieving a fast-paced, challenging shoot with precision. The speed of turnover of writing, shooting and going to air was unprecedented in British production with logistically complicated filming taking place around the clock and Fox’s US air dates rolling as the team worked. The team skilfully recreated the frenetic pace that has become the trademark of the hugely successful series.

Congratulating Iain Smith and his team on their award, Bruce Margolis, Senior Vice President of Production at Twentieth Century Fox Television said: ““We had a spectacular experience shooting 24: Live Another Day in London, and could not have been more pleased or impressed with our UK production team led by Iain Smith. 24 is by its very nature a tremendously challenging series to film, and it was further complicated by the fact that we were bringing this show back years after we ended production in Los Angeles, with the eyes of the world upon us. By every measure, thanks to our talented team overseas, we pulled it off, and we are so grateful for their incredible contribution to the legacy of this series.”

The 24:Live Another Day Team

The Production Guild Member or Team of The Year Award is in association with Millbrook. 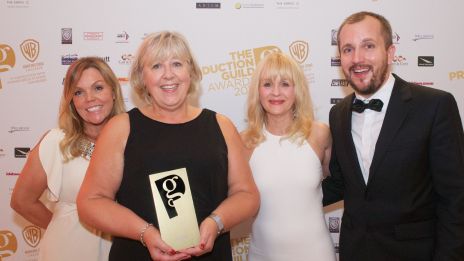 Colleagues including Simon Pegg, Kris Thykier and Michelle Wright congratulate producer Mairi Bett who was awarded the Inspiration Award at the 2015 Production… 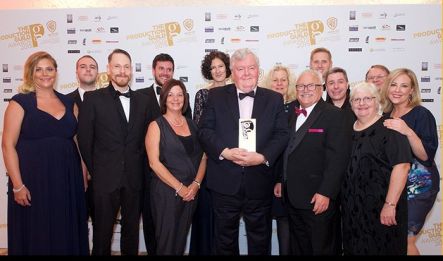 Team of the Year Winners - 24: Live Another Day

The team on Twentieth Century Fox Television’s hit TV series 24: Live Another Day comprised a number of Production Guild Members, and was led by Producer, British… 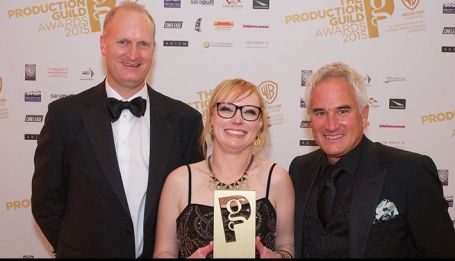 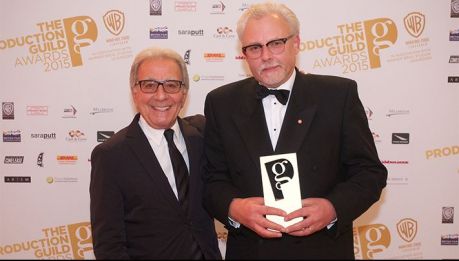