1st AD Gareth Tandy is this year's winner of The Production Inspiration Award sponsored by Kodak.

1st Assistant Director Gareth Tandy, receives The Production Guild Inspiration Award sponsored by Kodak, in recognition of his long-standing dedication to helping others develop within their careers. A hugely experienced and highly respected 1st AD, Gareth’s prolific career has seen him amass numerous credits over five decades, including film hits like Superman (1979), Who Framed Roger Rabbit (1988), Indiana Jones and the Last Crusade (1989), The Borrowers (1997), Nanny McPhee (2005) and 45 Years (2015), and major TV titles such as Jeeves and Wooster (ITV), 24: Live Another Day (Fox TV), Detectorists (BBC Four), The Last Dragonslayer (Sky) and Delicious (Sky). Alongside his work on big budget productions, Gareth is well known for being generous with his time and experience, working on low budget films made by young filmmakers at earlier stages of their careers. He frequently recruits trainees to work alongside him, offering steady guidance, advice and support that has enabled many to confidently move up the AD chain. Gareth is actively involved in supporting students and trainees within the UK film industry, working with the National Film and Television School (NFTS). An inspiration to so many over the years, Gareth continues to show a tireless passion and enthusiasm for helping new generations of filmmakers progress through the ranks, making him a valuable pillar of the UK production industry.

BAFTA award-winning Producer Adam Tandy (Detectorists, Inside No. 9, The Thick of It) says: “Gareth was not only the earliest and greatest inspiration to me in my career but also - I’ve come to realise - an inspiration to literally hundreds of others within the Industry; they have all benefitted from his wisdom, generosity, kindness, and sheer professionalism. He is, as far as I am concerned, first among Firsts.”

Read our Q&A with Gareth here:

What would you say are some of the highlights of your career? 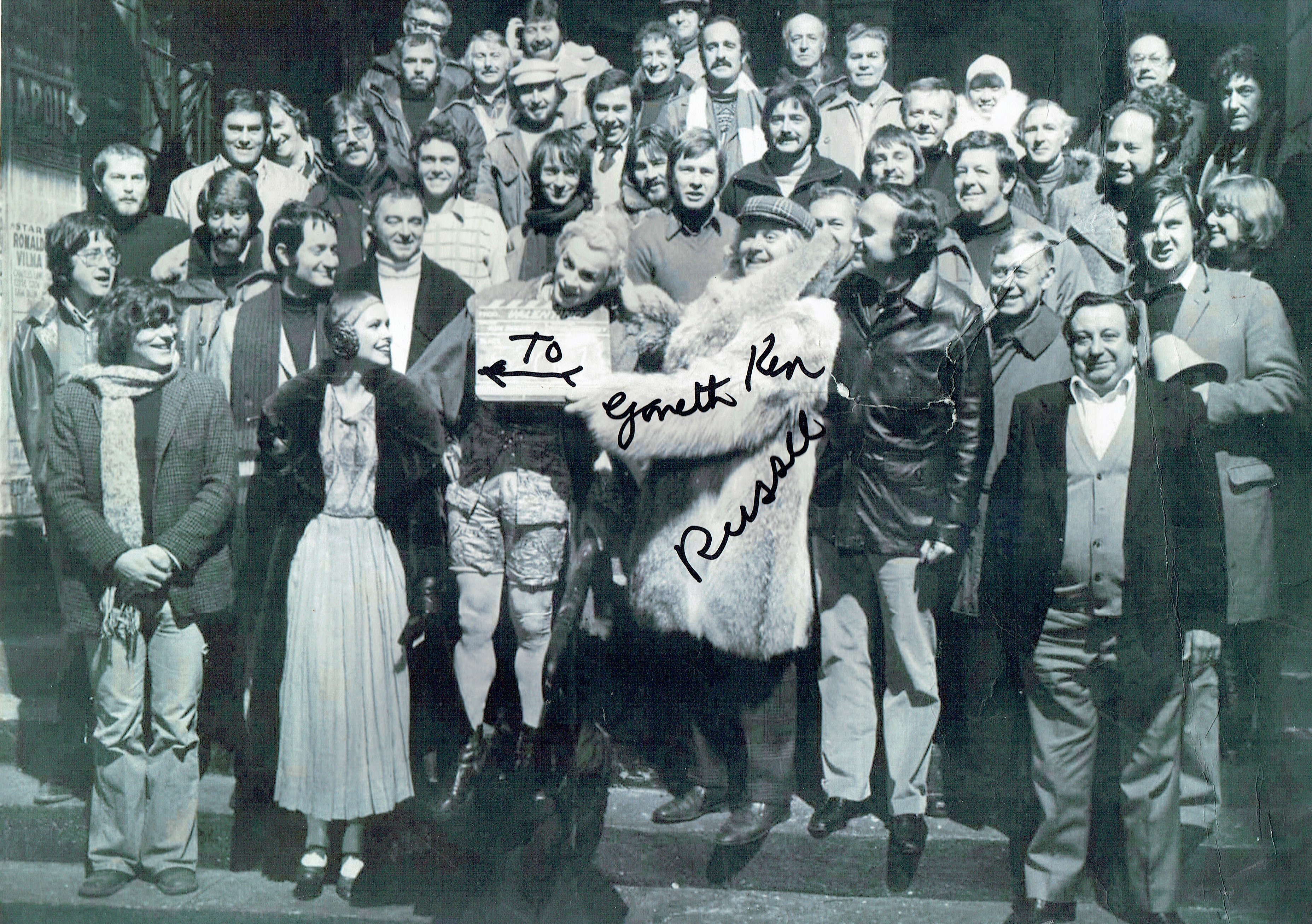 Meeting my lovely wife. Working on my Ken Russell trilogy as a 3rd AD (Tommy, Valentino, Lisztomania). I’d have to waste a ream of paper to name the rest…

What was your route to becoming a 1st AD?

I started as a child actor and soon became more fascinated with what the ‘grown-ups’ were doing behind camera than wearing makeup and acting. I managed to flunk my O levels, twice, allowing me to get a job at AB Pathe in Wardour St whilst still in my teens. I got into running on films quite soon after and then got my first 3rd job via an ACCT (Association of Cinematograph, Television and Allied Technicians) Film Lab ticket, in 1970 on Digby, The Biggest Dog in the World.

I jumped around on films through the 70’s until I got a call from Dusty Symons asking me to cover him for a morning on a model unit on Superman while he was in a meeting. Five weeks later he suggested they put me on contract! I learnt a bucketload of stuff on miniature effects with the likes of Derek Meddings through the late 70’s and early 80’s until I started a brief 2nd AD period on films like Little Shop of Horrors and Spies Like Us and 2nd unit on For Your Eyes Only to name a few. I got my break into 1st second units on Master Of the Game, Willow, Roger Rabbit and The Last Crusade before getting picked for my first main unit on TV, Jeeves and Wooster.

From then until now I’ve enjoyed many wonderful experiences as a 1st AD on films such as Nanny McPhee, The Borrowers, Flyboys and 45 Years as well as numerous TV dramas. 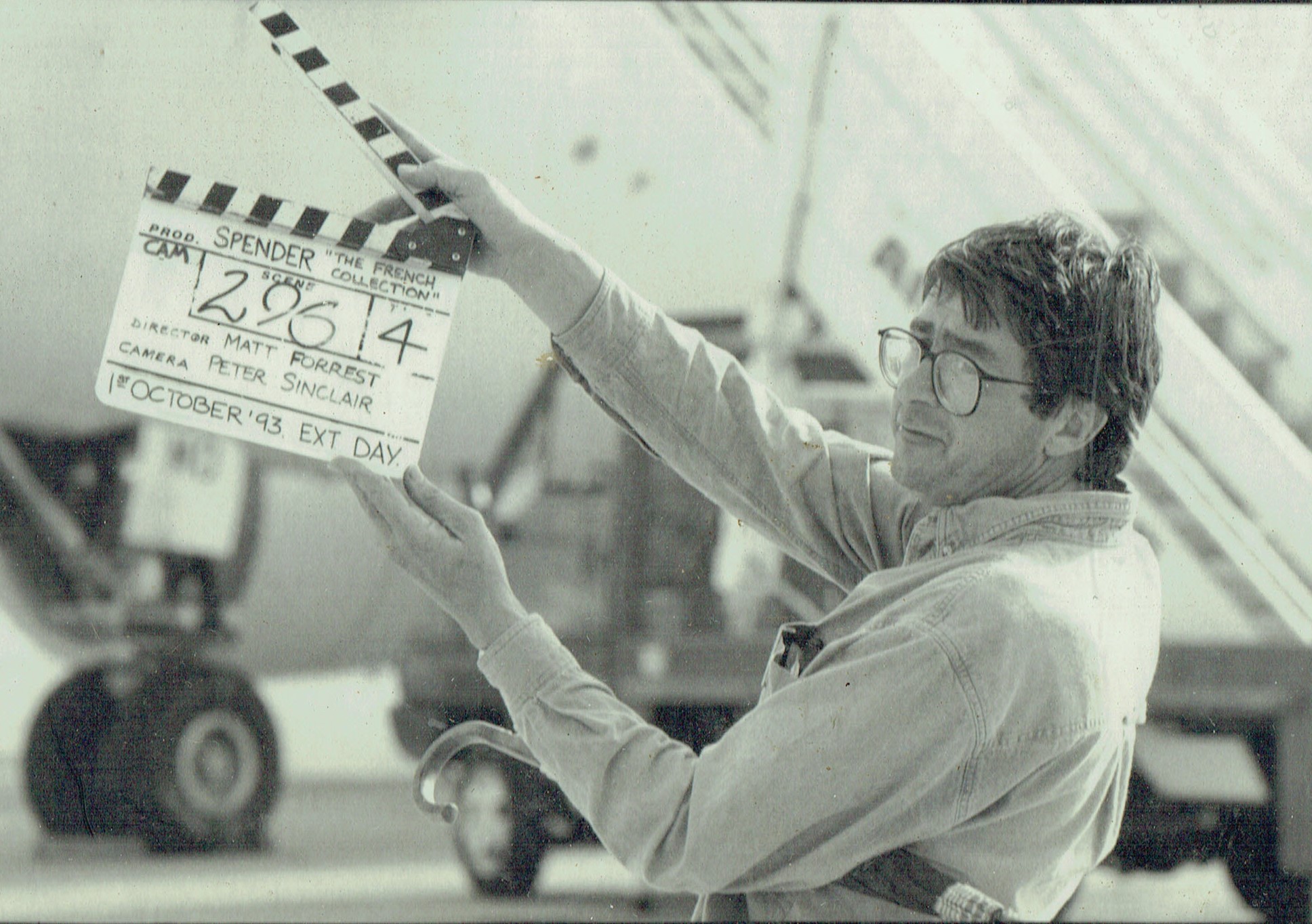 How do you decide whether to commit to film or TV projects?

A job is a job and I’m not precious about whether it’s for the big or small screen. If I want to do it, I’ll chase it.

Did you have a mentor in the early stages of your career?

My early mentor was Roger Simonds. I worked with him as runner, 3rd, 2nd and even once as a (really naff) Location Manager! He showed me the ropes to be a 1st AD. Hitting the ground running at an early age was my training. 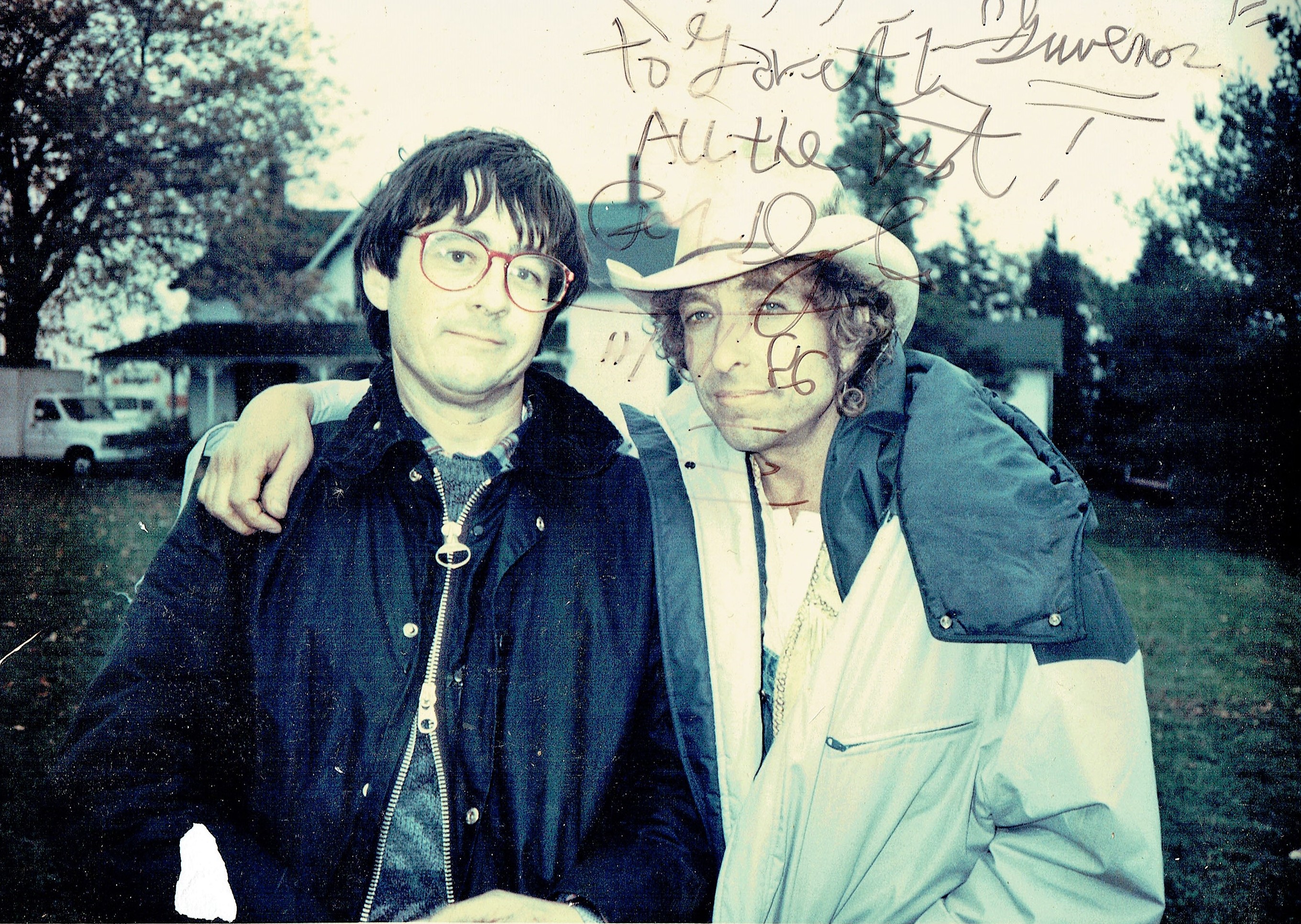 Why do you feel it’s important to give your time to help those who are new to this industry?

It’s a two-way thing. I think I’m learning as much as everyone else is, every time I do a short or graduation film.

As a mentor yourself, what do you aim to instil in others?

Enjoy and relish the opportunity you’ve been given. 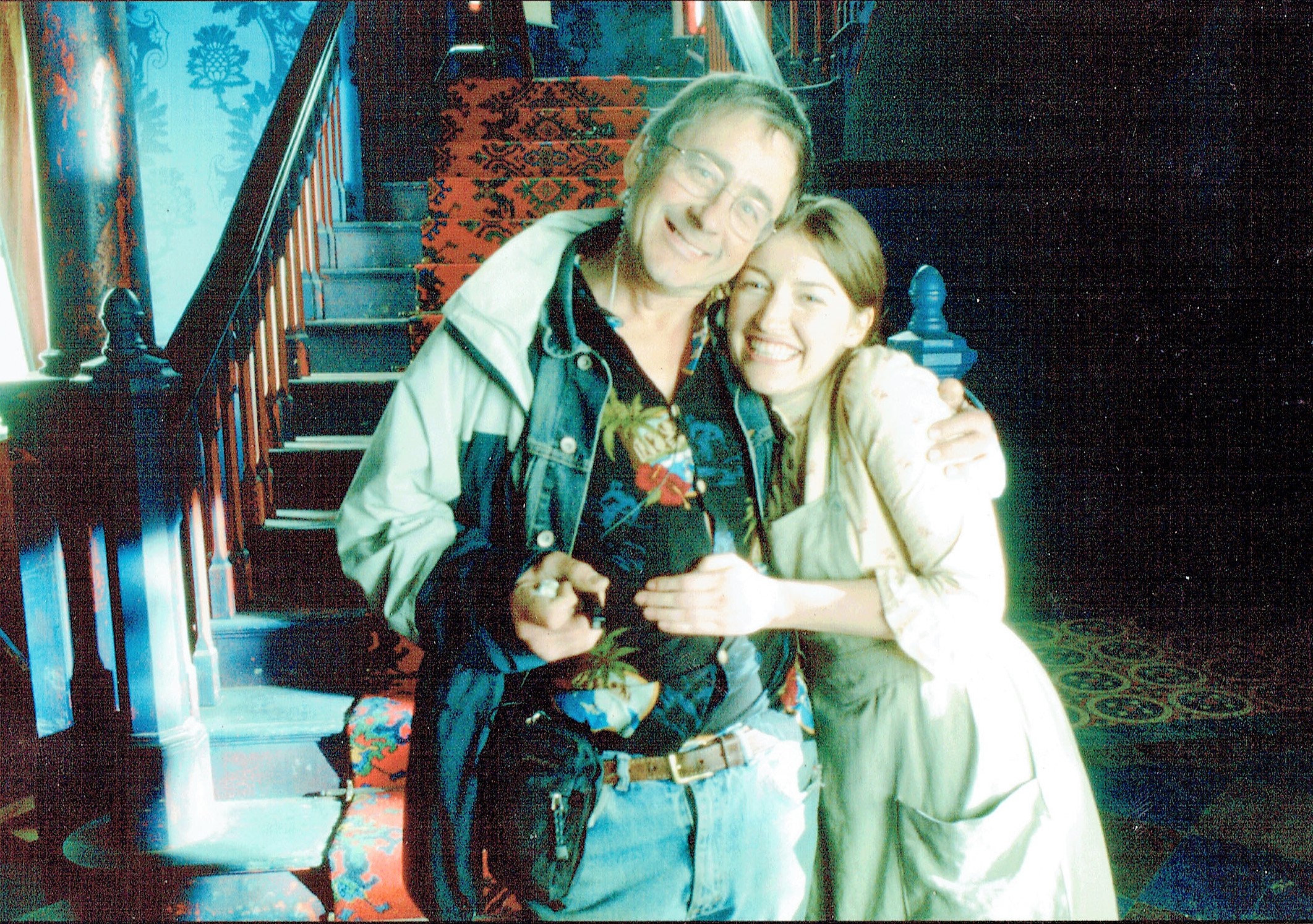 What is the proudest moment of your career?

What advice would you give to anyone starting out in assistant directing today?

There is no such thing as a problem; only a fresh opportunity. And Hawaiian shirts work! 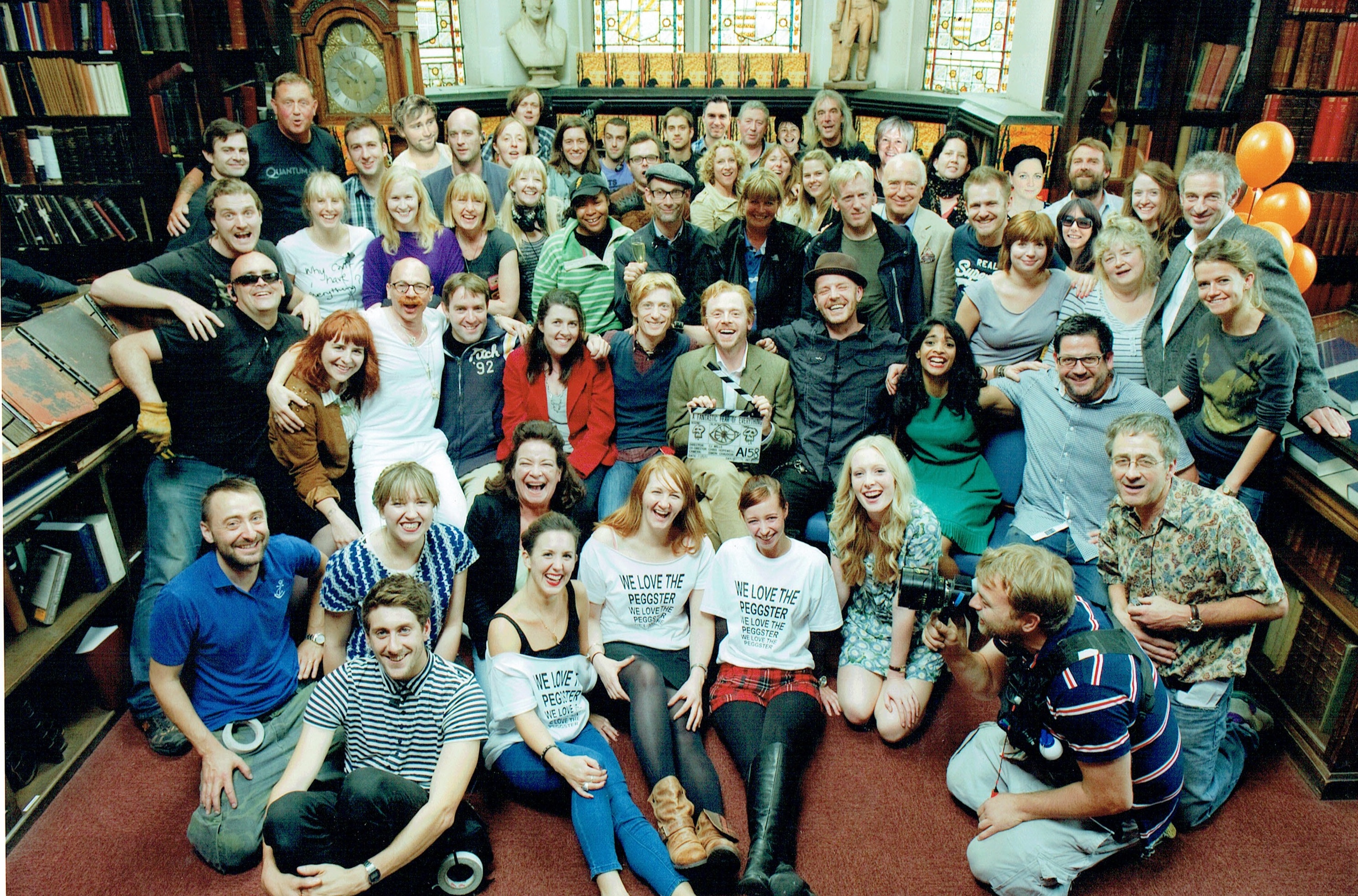