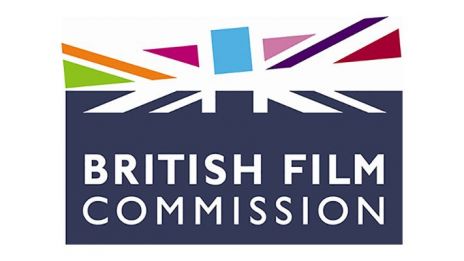 About the British Film Commission:

• Maximising and supporting the production of major international feature film and high-end television in the UK;

• Strengthening and promoting the UK’s film and television infrastructure;

• Liaising between the Government and the film and television industry on policy issues that impact on production.

With offices in the UK and the US, the BFC provides free, tailored production support at the highest level, from the earliest stages of development through to post-production, including guidance on the UK's lucrative film and television tax reliefs and assistance with sourcing key crew, talent, facilities and locations.

The BFC is the national division of Film London.