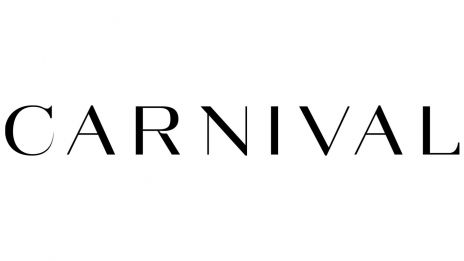 Carnival Films is a division of NBCUniversal International Studios and one of the UK’s leading drama specialists. The company is responsible for the global television phenomenon and feature film sensation Downton Abbey, alongside hit series The Last Kingdom for Netflix, upcoming Belgravia for ITV / EPIX and the television adaption of Robert Harris’ novel, The Second Sleep. Other shows produced over Carnival’s history include award-winning mini-series such as Traffik, Any Human Heart, The Lost Honour of Christopher Jefferies, The Worricker Trilogy and The Hollow Crown anthology. Carnival has received a host of national and international awards including Primetime Emmys, Golden Globes and BAFTAs and has been recognised as the UK’s best production company at both the Bulldog Awards and Broadcast Awards.