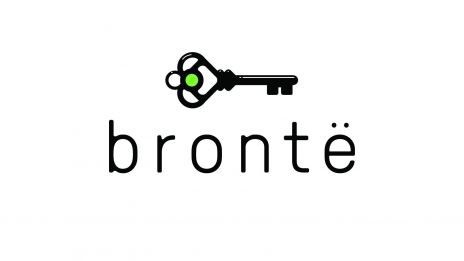 Brontë Film and Television was founded in 2013 to develop and produce projects commissioned from J.K. Rowling’s novels. The first of these was The Casual Vacancy, a three part television series for BBC One and HBO, transmitted in February 2015. The company's most recent production was Strike for BBC One. Based on the Strike detective series: The Cuckoo's Calling, The Silkworm, and Career of Evil were all broadcast on BBC One in 2017/18 to rave reviews. The fourth Strike book ‘Lethal White’ is currently being adapted for television.