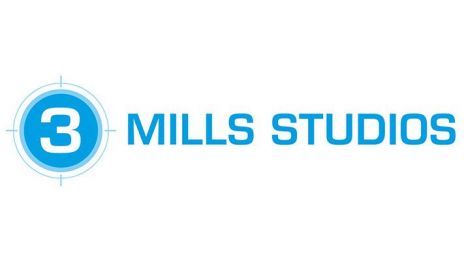 3 Mills Studios is an iconic production destination in the heart of London’s most vibrant creative community. Situated on an attractive island oasis in East London, 3 Mills Studios is one of the most accessible studios in the UK with excellent transport links to central London. With 9 filming stages, 11 theatre spaces and over 75,000 sq. ft. of filming space, we have the facilities to fit the bill and help our clients create outstanding results.

Our inspiring and versatile studio space has hosted some of the biggest film, TV and stage productions from Legend and Mr Holmes to The Royals and MasterChef. It has also inspired some of the most successful independent filmmakers including; Wes Anderson, Andrea Arnold, Danny Boyle, Tim Burton, David Cronenberg, Stephen Daldry, Mike Leigh, Ken Loach, Peter Strickland and Michael Winterbottom.

Just seven miles from central London and nestled on a picturesque and secure island oasis in the heart of the East End, 3 Mills Studios is one of the most accessible Studios in the UK.

Production services and facilities include:

Paul leads the 3 Mills Studios Sales and Marketing team and has over 17 years’ experience in the international screen industry, including three years with 20th…